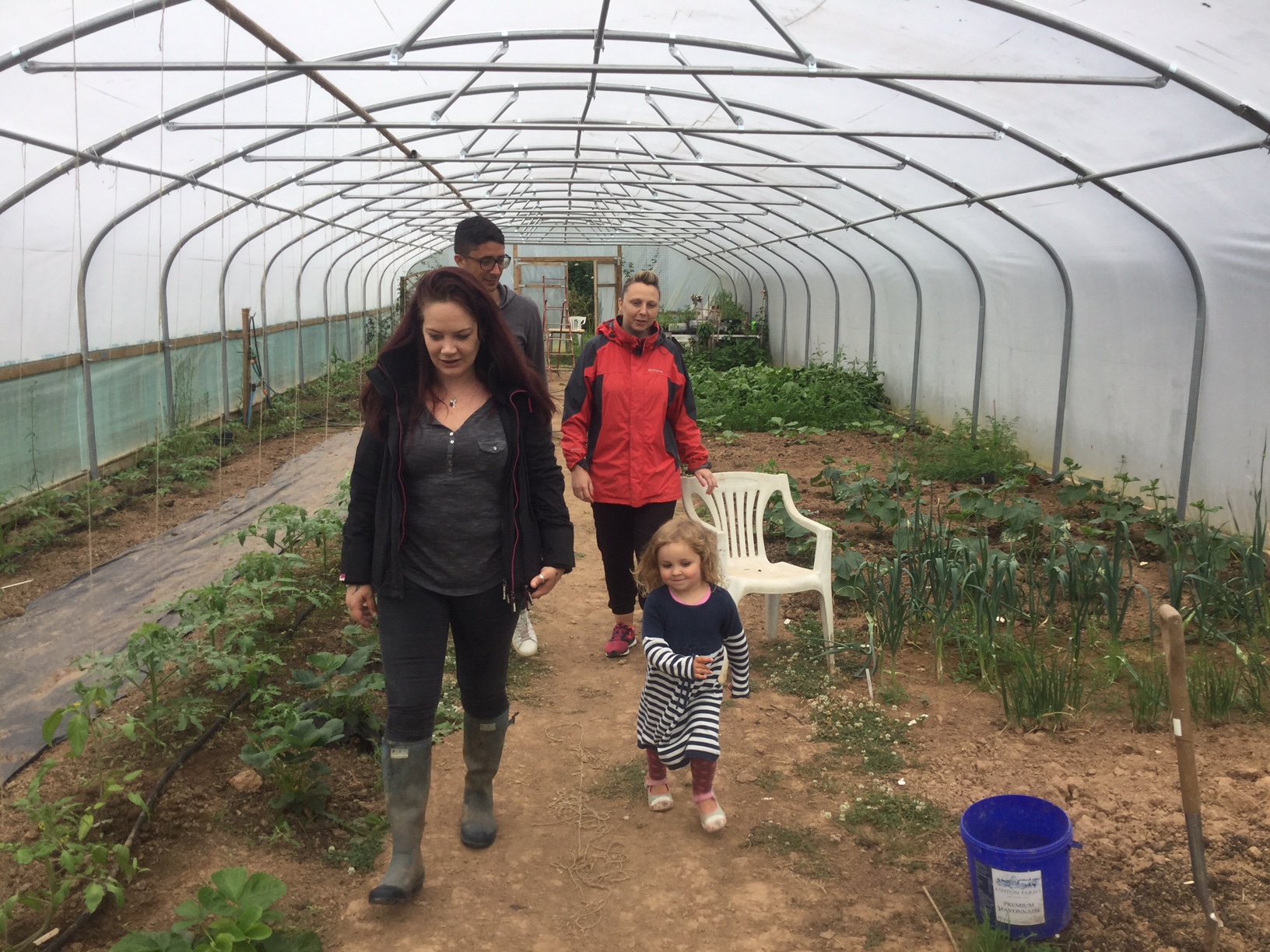 On Tuesday the 5th June 2018, our neighbourhoods team in Somerset had a volunteering day at the Dairy House near Stratton on the Fosse in Somerset.

The Dairy House works in Partnership with Mendip District Council to provide direct access accommodation in Mendip for rough sleepers.

They arrived at 9am to join the current residents and some previous residents there for breakfast. They immediatly felt very welcome and after some introductions the project was explained giving more information to how The Dairy House was originally started, plus more about the work they do on a daily basis and how it fits in with the much bigger picture of homelessness and the obstacles rough sleepers face, particularly in a rural location to obtain housing.

They each described how they also help the residents with their UC claims, obtaining ID, opening bank accounts, getting appropriate medical and dental care if needed, and assist them with the skills to maintain a tenancy in the future, including cooking, cleaning and other domestic duties and other practical day to day skills that have most likely been lost through the experiences, any addictions and just life in general that surrounds rough sleeping.

The team had some discussions around the housing first model and how an organisation like Aster could play a part in this type of model in the future.

They then split up to prepare the lunch, partake in some pottery and do some gardening in the polytunnel, where the residents grow their own fruit, veg and flowers to sell in some of the local communities.

Lunch was enjoyed together and afterwards, Tina, the Dairy House team leader took us on a ‘mindfulness’ journey and we went for a walk in the countryside with the residents.

The day really helped to open up the minds to the reality of a life of homelessness and the devastating effects it can have and the fact that it could actually happen to anyone.

There is also a much greater understanding about the importance of giving people a second chance in life and not looking at the black and white of their previous tenancy history – particularly if they have been through the Dairy House programme for 3 months. It was noted that follow on support is particularly crucial to prevent residents who move on from being isolated or drawn back into a world that previously contributed to them being a rough sleeper in the first place. Common examples can include addiction and mental health issues.

For one of the neighbourhood officers, the most impactive observation was of the four current residents.

One had just got there the previous night and another had only been there a matter of days and the other two had nearly completed the programme. The difference in the mental and physical well-being and the attitudes of these two sets of residents and of the residents who had moved on from the Dairy House was almost unbelievable.

Here's what our colleagues said about the day;

‘An enlightening and humbling day spent at the Dairy House, with an inspirational organisation and brave individuals willing to share their personal stories and welcome us into their home.   A really timely reminder of the battles and barriers people can face, which cannot be overcome alone.  A reminder too that Aster has a significant role in providing homes and a “call to arms” to take bold leaps with Connect, with innovative projects like Housing First.   I personally got so much more out of this day of “volunteering” than I put back, and valued sharing this experience with the team’.

‘I was unsure what I would think of my time at the Dairy House especially as I was going to meet a former customer that I had evicted 18 months ago from one of our properties. Also as someone who has worked in this field for 15 years, you become somewhat hardened to individual’s plights and are forced into the role of landlord and enforcer. However, I was surprised with how enlightening and thought provoking I found the day, especially listening to the residents so eloquently describe the individual journeys they have been on. I feel that we had some very productive conversations about how to forge a closer relationship with organisations like the Dairy House so that we can collectively help some of the most vulnerable members of our society. Aster is sometimes too risk adverse and in a world of shiny developments and Corporate Rebels it is imperative that we strive to do our best for all the members of our community that need us’.

‘Volunteering at the Dairy House was a real eye opener to the struggles that people with addiction and homelessness face.  It was brilliant to see how the residents were completely turning their lives around with the support of really compassionate staff.  A few residents shared their stories with us and it was so sad to hear what they had been through but so heartening to hear how the Dairy House was making such a positive impact.  So many things we take for granted like getting a bank account can be really difficult for people who have been homeless as they have no address and may have no ID.  The Dairy House staff help them with practical things like this as well as teaching skills and facilitating therapy sessions.  It made it so clear that people need to be given a second chance and even when we’ve evicted someone to know that they can change.  It would be really good to see closer relationships building up between places like this and Aster so that we can help the most vulnerable’.

‘As a team our volunteering day was spent at the Dairy House. I was a little apprehensive at first as was unsure what to expect, however listening to how the charity formed and have progressed is inspirational. Listening to the stories of addiction and what the charity have done to help them overcome their addiction is incredible. I really enjoyed spending the day with everybody and made me understand the impact addiction has on people however most importantly what they have achieved staying at the Dairy House. I feel as an organisation we can do more to support individuals who need to get back into social housing’.

The Dairy House has had National coverage for its pioneering work on its approach to rural homelessness including featuring on Countryfile, in the Daily Echo and in The Guardian. 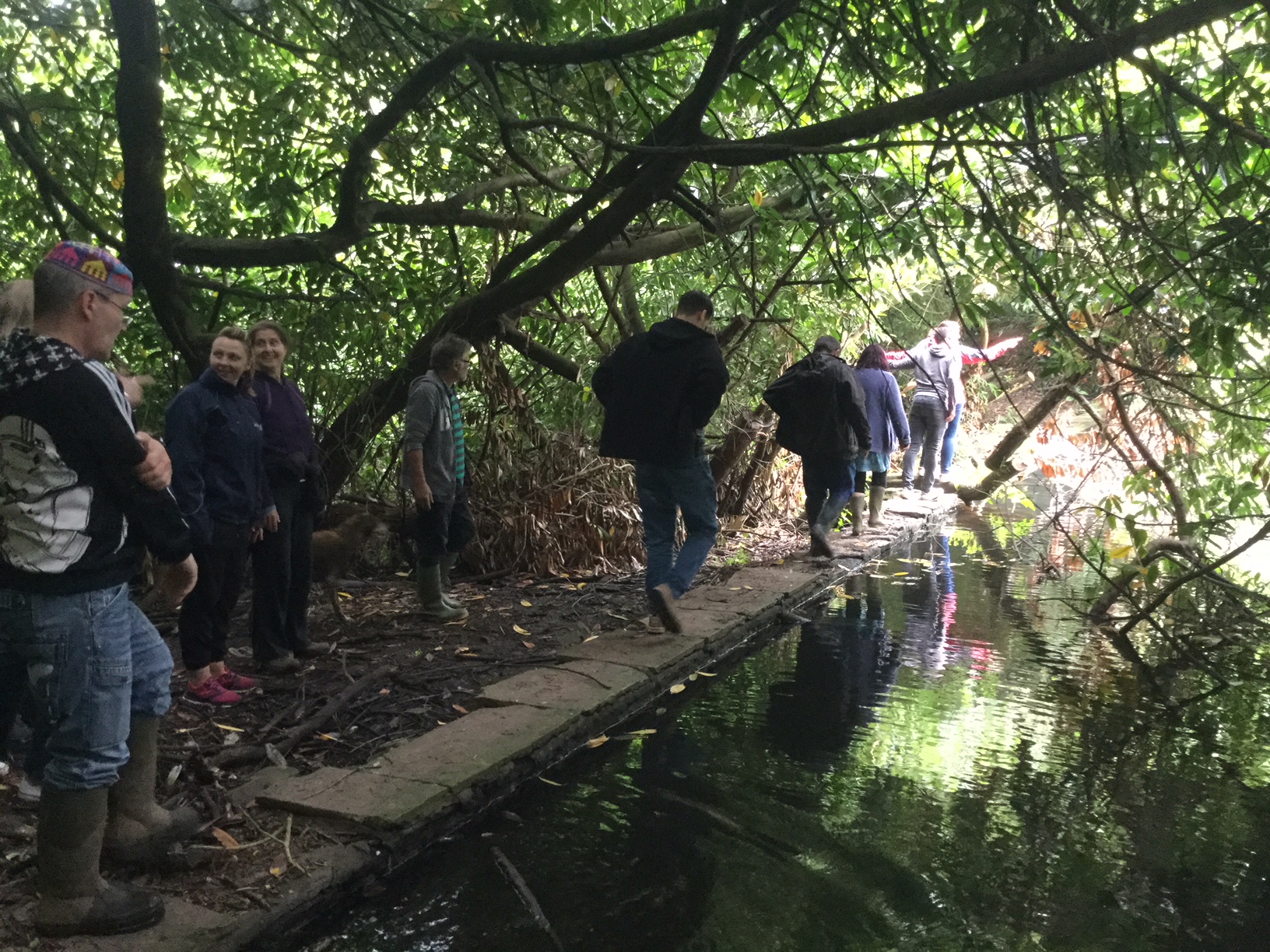 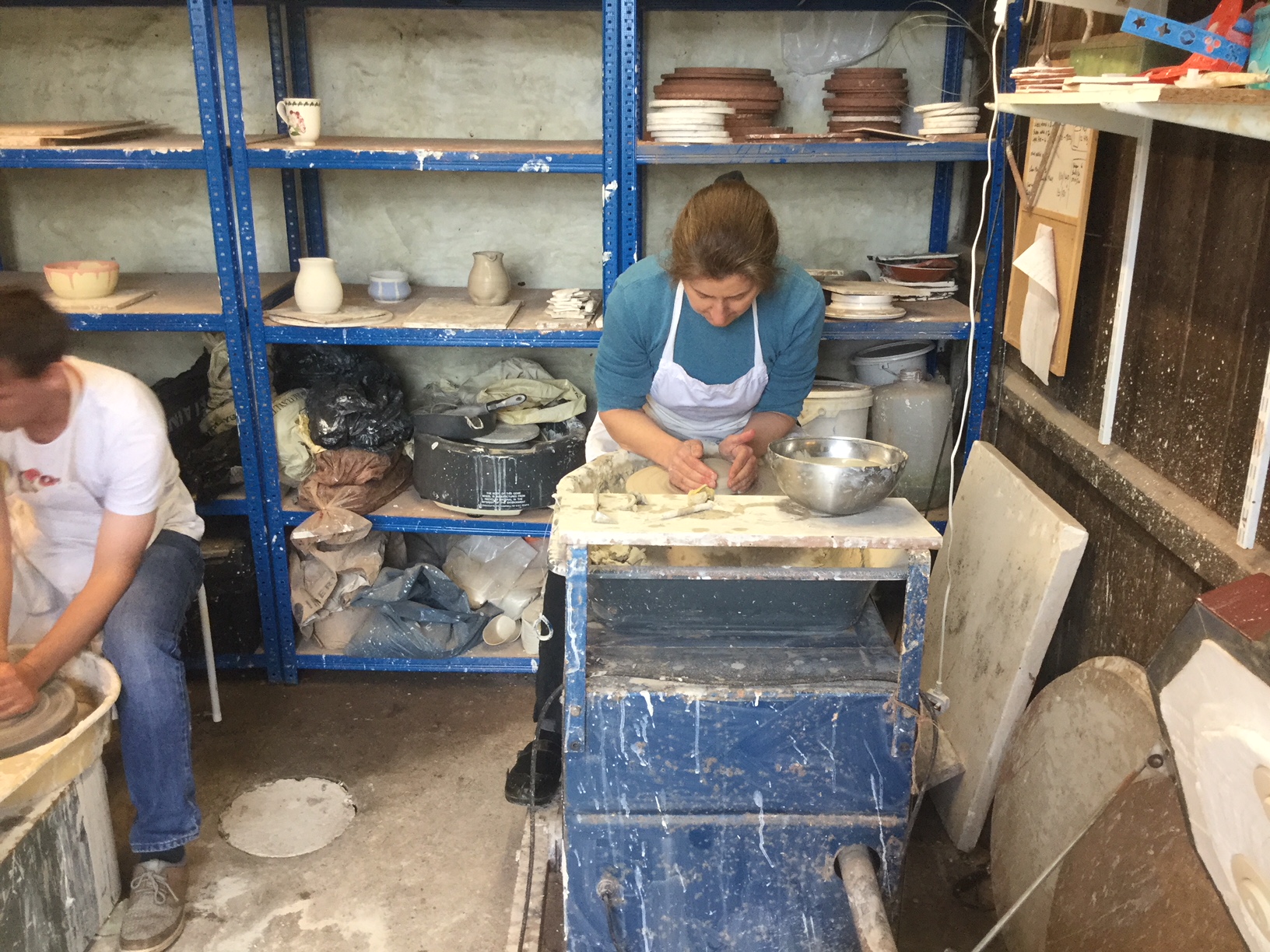 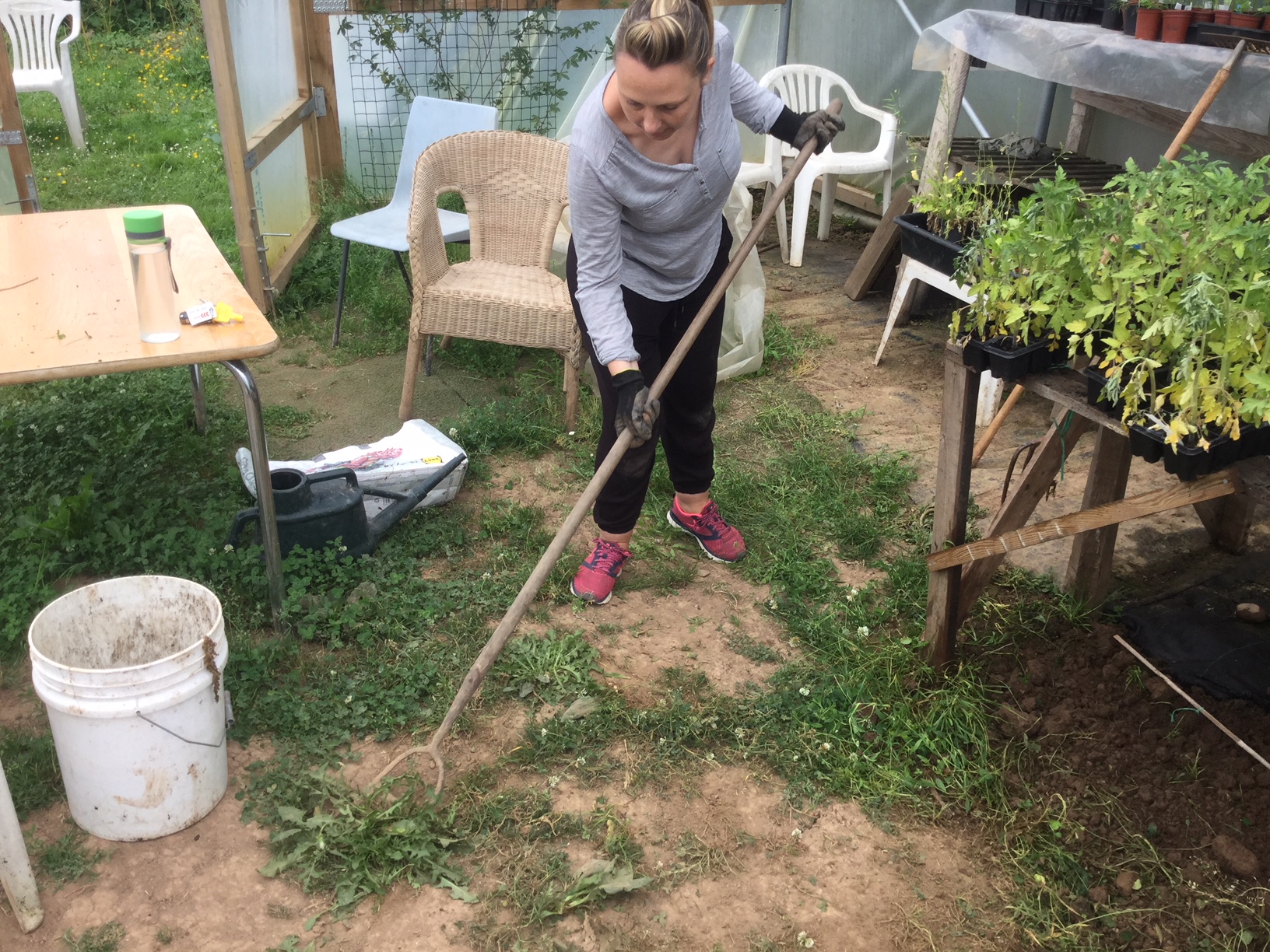 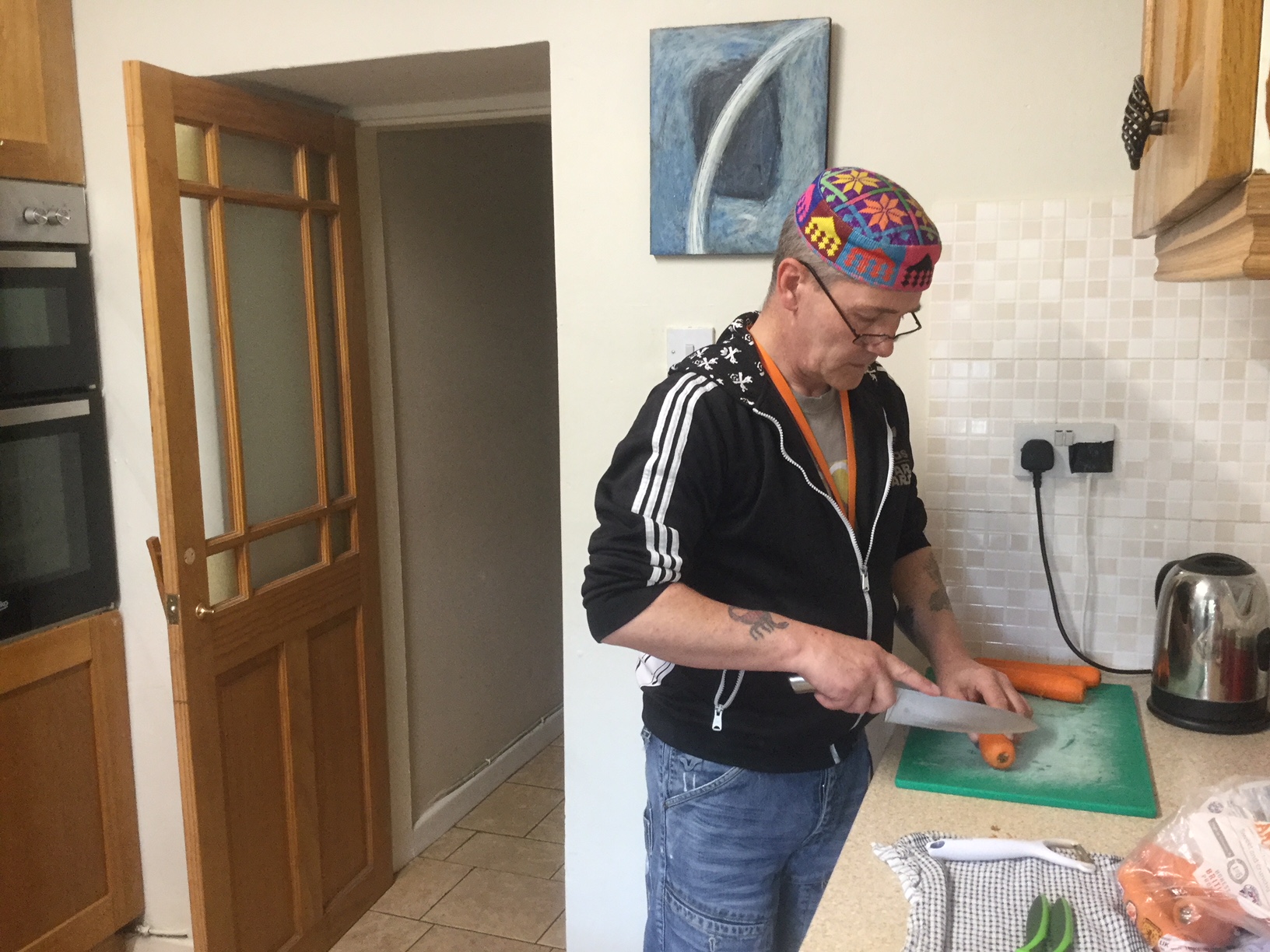 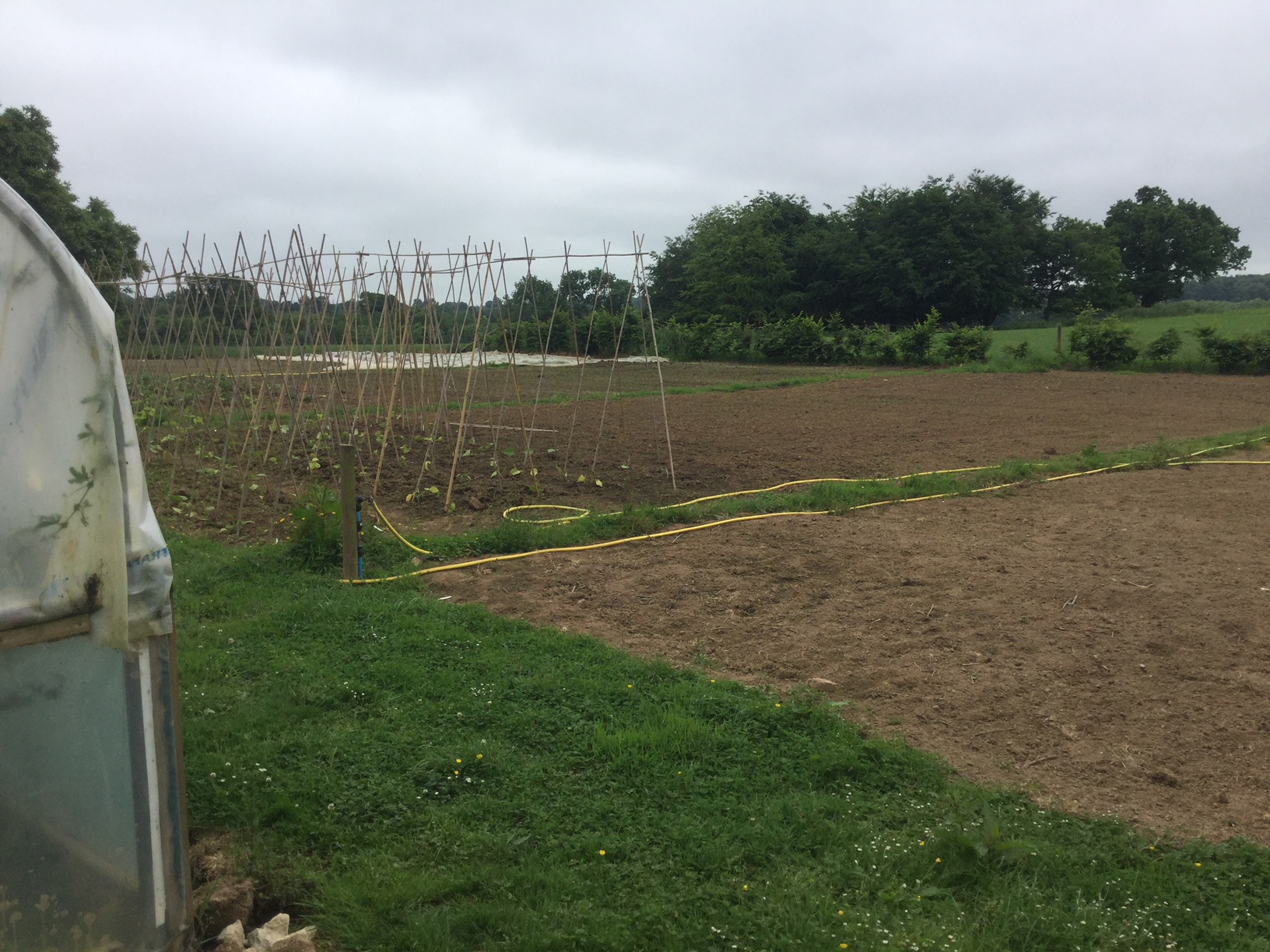 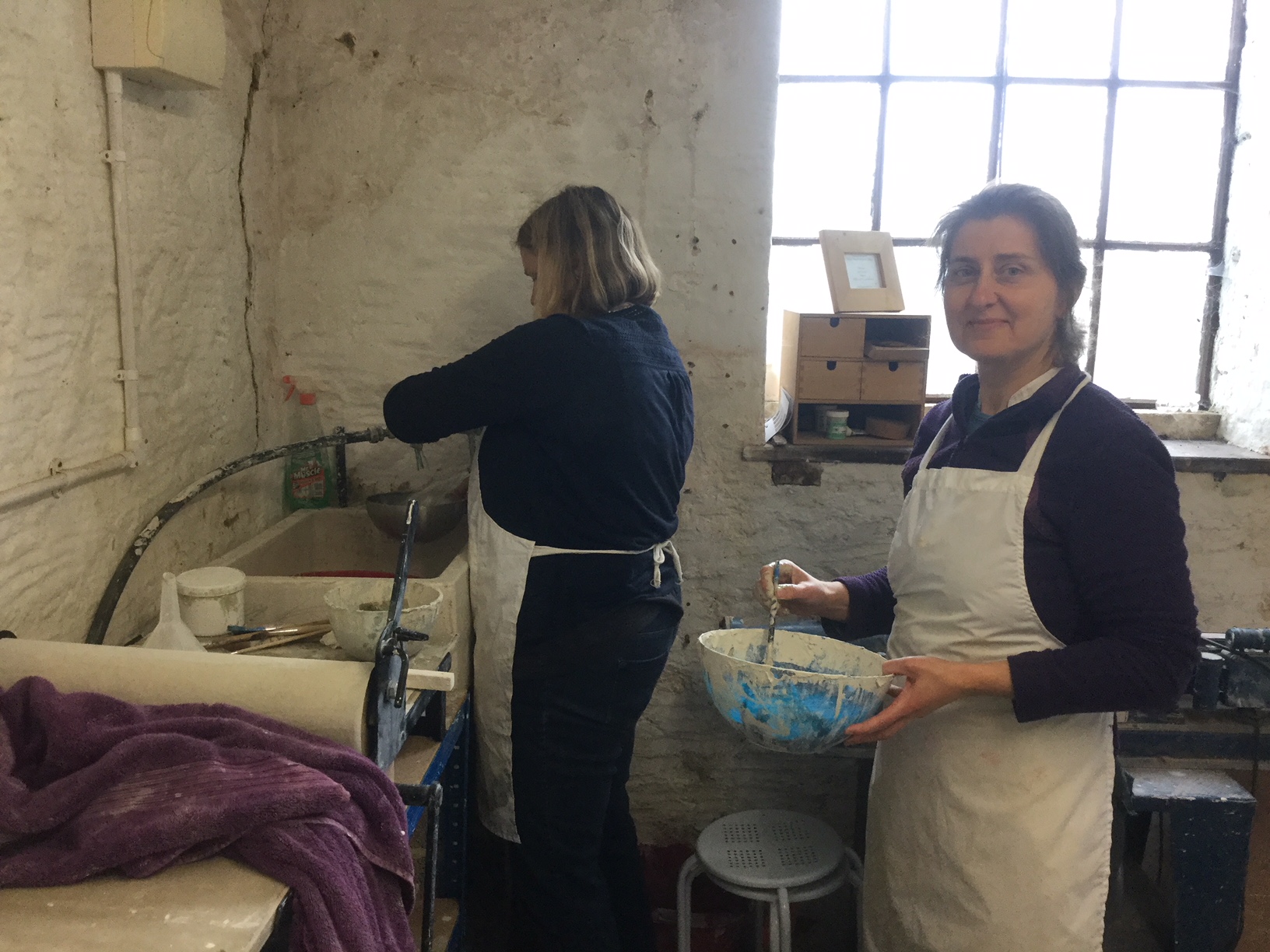 Back to latest news listings

Include properties and developments in search results?